How to properly investigate elder abuse in aged care homes 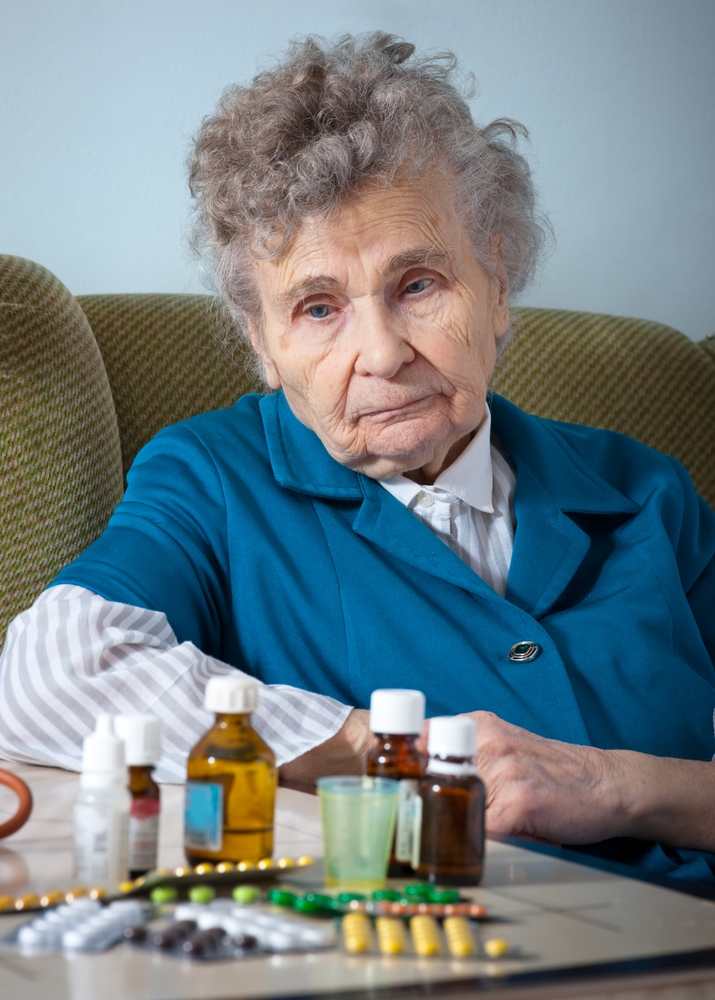 Did you know that 20 per cent of nurses in aged care homes have witnessed elder abuse in their facilities as often as twice a week?

A recent survey conducted by the NSW Nurses and Midwives Association uncovered this staggering figure. The data concludes that elder abuse commonly goes unreported and uninvestigated.

Whatever the reasoning, it's clear that something needs to be done. The older generation in Australia deserves to be treated ethically, as laid out by the law. So, when you suspect, or even witness, instances of elder abuse, what must you do to conduct a proper investigation and report the occurrences?

When any suspicion of elder abuse arises, the investigation process should begin as soon as possible. The preliminary process of investigation should follow these steps:

When investigating the above areas, it is important to keep the definitions of elder abuse in mind. The Aged Care Act of 1997 states that reportable offences fall under two categories, defined verbatim below:

For the latter form of elder abuse, the act recognises that "in the aged care environment, there may be circumstances where a staff member could be genuinely trying to assist a resident, and despite their best intentions the resident is injured because the person bruises easily or has fragile skin." As such, injury is not the sole determinant in cases of abuse.

If your investigation does conclude that abuse has occurred, there is strict protocol to be followed for reporting the incident(s). According to The Aged Care Act of 1997, there are five key elements to compulsory reporting:

Once the allegations of abuse are formally reported, determinations will be made by the police who will confirm whether the incident is criminal in nature and what further action is required.

The investigation process is an important step towards identifying and preventing elder abuse in aged care homes across the country and the world. When you consider just how often this kind of mistreatment is occurring, it becomes all the more important to learn how to effectively investigate and report these cases of abuse. Consider these statistics from the World Health Organisation:

Yet despite these numbers, only 4 per cent of elder abuse globally is reported and only 40 per cent of countries have formal national plans for addressing the issue. The issue has hit the national radar in

Globally, only 4 per cent of elder abuse is reported.

Australia recently but there is still very little comprehensive research on occurrences of elder abuse and/or success rates when these mistreatments are reported.

Barringtons has decades of experience conducting thorough investigations in Australian aged care homes, providing our clients with strong conclusions and comprehensive reporting recommendations. To learn more about how our team can help you get to the bottom of elder abuse suspicions, reach out to one of our representatives today. 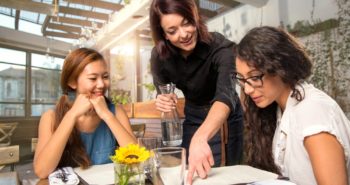 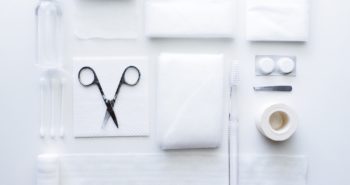 Why the right first aid course is critical...