Conducting investigations for suspected fraud: Why and how? 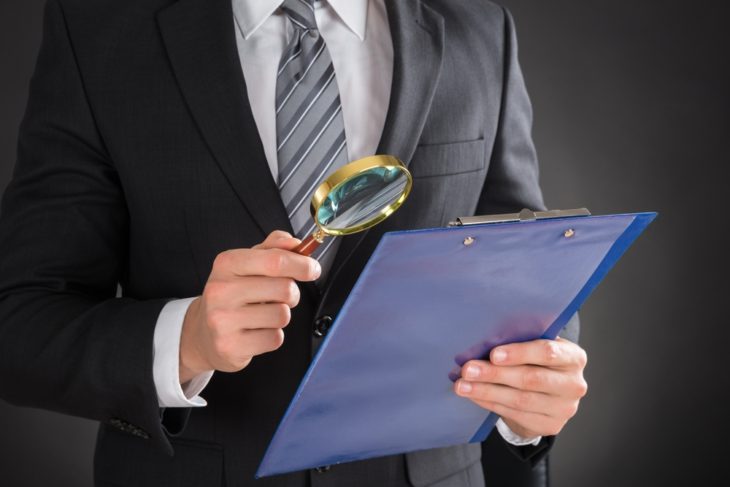 Did you know that in just six months during 2016, the total value of fraud rose by 16 per cent? According to KPMG, fraud cost Australian organisation over $442 million, compared to $381 million just six months earlier. The most common perpetrators? People within the business. The research found that 36 per cent of fraud cases could be attributed to company management.

While most companies have policies in place to deal with fraud committed by external perpetrators, few have systems in place for addressing internal fraud. This is concerning, when you consider the numbers released by KPMG.

Did you know that 36 per cent of fraud cases could be attributed to company management?

The disastrous consequences of absent processes

A report on internal fraud by Deloitte noted that historically, when companies have no structured investigation plan in place, the amount of time and effort it takes to respond to the issue is excessive. This extended response time severely impacts the normal business activity of the organisation.

Worse yet, the mishandling of an internal fraud investigation is often the reason for perpetrators getting away with the deed. Just imagine this scenario: Managers have no policy in place, they handle the information with no discretion, inadvertently tipping off the suspect, giving them ample time to destroy any incriminating evidence. No one is ever prosecuted for their wrongdoing and the criminals will likely continue working in your organisation with you none the wiser.

Bottom line: It's critical to have a clear process in place for investigating instances of suspected fraud. So what should a strong investigation method look like? Barringtons has been conducting internal fraud investigations on behalf of Australian organisations for over 25 years. Below are some key steps any business should be taking at the first sign of fraud:

1. Alert the relevant parties that an allegation or suspicion exists

You can't undergo a fraud investigation alone. While discretion is key in these processes, you will need to alert the relevant people to the fact that you believe fraud is occurring. Be mindful of who you choose to inform. Ideally, your company will have someone tasked with taking charge of these matters. If not, use your best judgement.

Evidence will be key if you choose to move forward with formal allegations. Make sure you are meticulous in documenting the initial discovery, as well as collecting? any supplementary information.

Unwarranted disclosure can seriously damage potentially successful investigations. Whatever you do, do not confront the suspect. Keep the gathering of information as well as any other details strictly confined to the people who absolutely need to know.

5. Keep exhaustive written documentation of the suspected act of wrongdoing including:

6. Make a comprehensive list of all the evidence and documents obtained, such as:

It is extremely important to place all evidence in a secure area the suspect has no access to.

11. Consider other potential suspects and extent of fraud

Unfortunately, fraud is very rarely conducted by a single person. The act itself requires at least a few other complicit parties. Before making any accusations, consider where and how this could be a wider issue. If you jump the gun on accusing a single person when there is actually a chain of perpetrators you will miss your chance to gather further evidence.

Once you are sure you have all the available evidence and you are confident your case is strong, it's time to begin the formal investigation. This includes interviewing suspects, making offical moves to prosecute and removing the guilty parties from your organisation.

Reaching out to the professionals

The underlying theme here is gathering as much evidence as possible while keeping the number of people involved to a minimum. Discretion is the key to any successful fraud investigation. Often, the only way to truly be effective in your investigation is to call in the professionals. A trained team of investigators are well-versed in how to conduct an analysis that is not only discreet but thorough.

That's where our team at Barringtons comes in. We have an extensive staff of expert investigators ready to take on even the most complex of cases. For over two decades we have been helping Australian organisations of all sizes pinpoint the sources of fraud within their teams. To learn more about how Barringtons can help your team, reach out to one of our representatives today!

Why the right first aid course is critical... 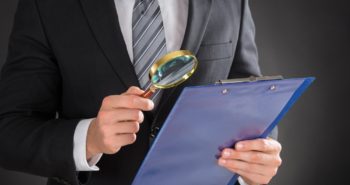 How to identify and deal with corporate...